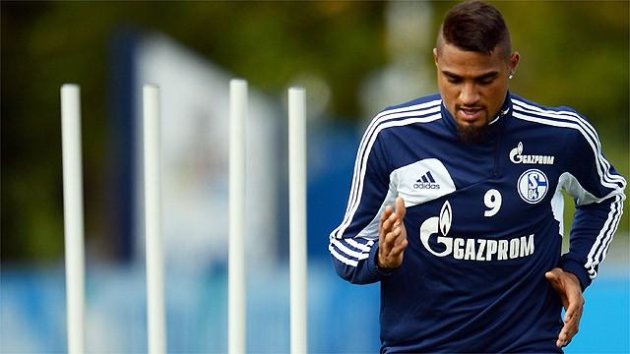 The name Kevin Prince Boateng mean different things to many people. His past in German football is a never ending story. Loathed by some for ending Ballack’s dream of playing for the Nationalmannschaft at the last world cup. All that is history as the prodigal son has finally come back to the Bundesliga.

In an interview with Kicker, Boateng bared his mind on so many issues. He is happy that the Schalke fans accepted him on his debut for the club against Leverkusen.

Also, three years away from the Bundesliga has made him mature. He said, “the stereotype with the bad boy image is closed.I have learned to focus on the job and in the process to respect other people and be happy myself.”

The public perception of his conduct was the main reason for his turnaround. He added,”i did not want to hear the but to my name any more. Based on the belief, a talented player..but.”

Boateng made a name in football circles for his fight against racism and he gave a five minute talk at the United Nations.

He looks forward to his next match against Mainz this weekend.