Adi Hütter to stay in Frankfurt despite rumors, Peter knäbel confirmed as the chief sports officer at Schalke, Rudi Völler will quit Leverkusen in 2022

Adi Hütter has been in charge of Eintracht Frankfurt for 1007 days, and his good job with the team has attracted offers from other clubs. According to Kicker, Hütter discussed some weeks ago with Gladbach’s manager Max Eberl over the vacant position as coach in the coming season.

In a press conference this week, Hütter reiterated his intention to stay in Frankfurt. In an era where contracts are not immutable, fans and journalists are watching.

The article from Kicker only fuels the rumors in Frankfurt about Hütter’s plans. They allege that Hütter’s exit clause in his contract is 7.5 million euros. Will he stay, if a club desperate for his services activates the clause?

The coming weeks will tell if there is a grain of truth to the rumors. In the interim, the talks held in closed doors are all confidential. Let’s leave it like that.

Peter Knäbel is the new chief sports officer at Schalke

After Ralf Rangnick turned down Schalke’s job, the permanent solution for the post is Peter Knäbel.

Knäbel will lead Schalke to the second division with a mission to return to the top flight as soon as possible. It will be a painful process to restructure the team to face an unknown future.

Supervisory board chairperson, Jens Buchta described Knäbel’s work as, “characterized by strategic thinking and a clear signature.” It is a statement of faith and a welcome relief that the news from Schalke at the moment is not all about in-fighting that was pervasive for weeks.

Rudi Völler to quit in 2022 as managing director of Leverkusen

Rudi Völler will not extend his contract as managing director of Leverkusen when it expires in 2022.

Völler claims it’s, “the right time, because the club is basically well positioned.” 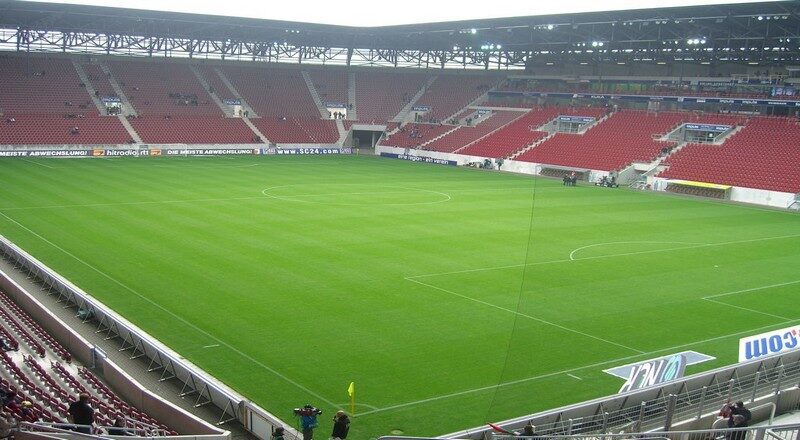