There is no day that passes by without the latest rumours and gossip about Pierre-Emerick Aubameyang of Borussia Dortmund. As a star and effective goal scorer, Aubameyang is always in the spotlight. If the rumours are to be believed, he is perceived as a brat that lacks discipline and wants to quit Dortmund at the nearest opportunity. However, the reality on the ground paints a different picture.

The rumours are relatively proportional to Aubameyang’s devotion to BVB. There seems to be a thriving industry that is bent on putting an indelible mark on Aubameyang’s exploits in Dortmund. During the just-concluded first half of this season, Borussia Dortmund officials were bombarded with daily questions about the alleged transfer of Aubameyang to X, Y, or Z clubs outside of Germany.

Borussia Dortmund’s president, Reinhard Rauball, succinctly described Aubameyang’s situation in German sports paper, Kicker, like this, “He has been performing for years and has even won the kicker goalscorer award. Auba is pleasant, funny, he laughs. That someday he was mentally beaten by offers, you have to understand if you know the numbers. ”

Therefore many pundits were surprised when the news came out recently that Aubameyang has extended his contract with a year to 30th June 2021. Still, his contract renewal did not stop rumours about his departure. We are now in the Winter transfer season and the rumours continue to pile up.

Aubameyang is an important player for Dortmund. He has a sanguine disposition on the pitch. It is no surprise that he has broken the record of Anthony Yeboah as the highest African goalscorer in the Bundesliga with 98 goals so far.

It is a relief to know that President Rauball, recognises his value, “I got to know and appreciate Aubameyang as a player who was instrumental in our rise. He is a cornerstone of success.“

Even Mario Götze, heaped praises on the Gabonese national player, “Auba is a very important man for us and he delivers. This is important for all of us.“

Aubameyang is not perfect. He has his little quirks which could be culturally insensitive to some people.But all work and no play makes Jack a dull boy. His laidback and jovial nature is his trademark.

Dortmund needs Aubameyang just as Aubameyang needs Dortmund to thrive. At the moment, both sides exist in mutual harmony until the next rumour hit the news, where they would be forced to align their perspectives with the reality. 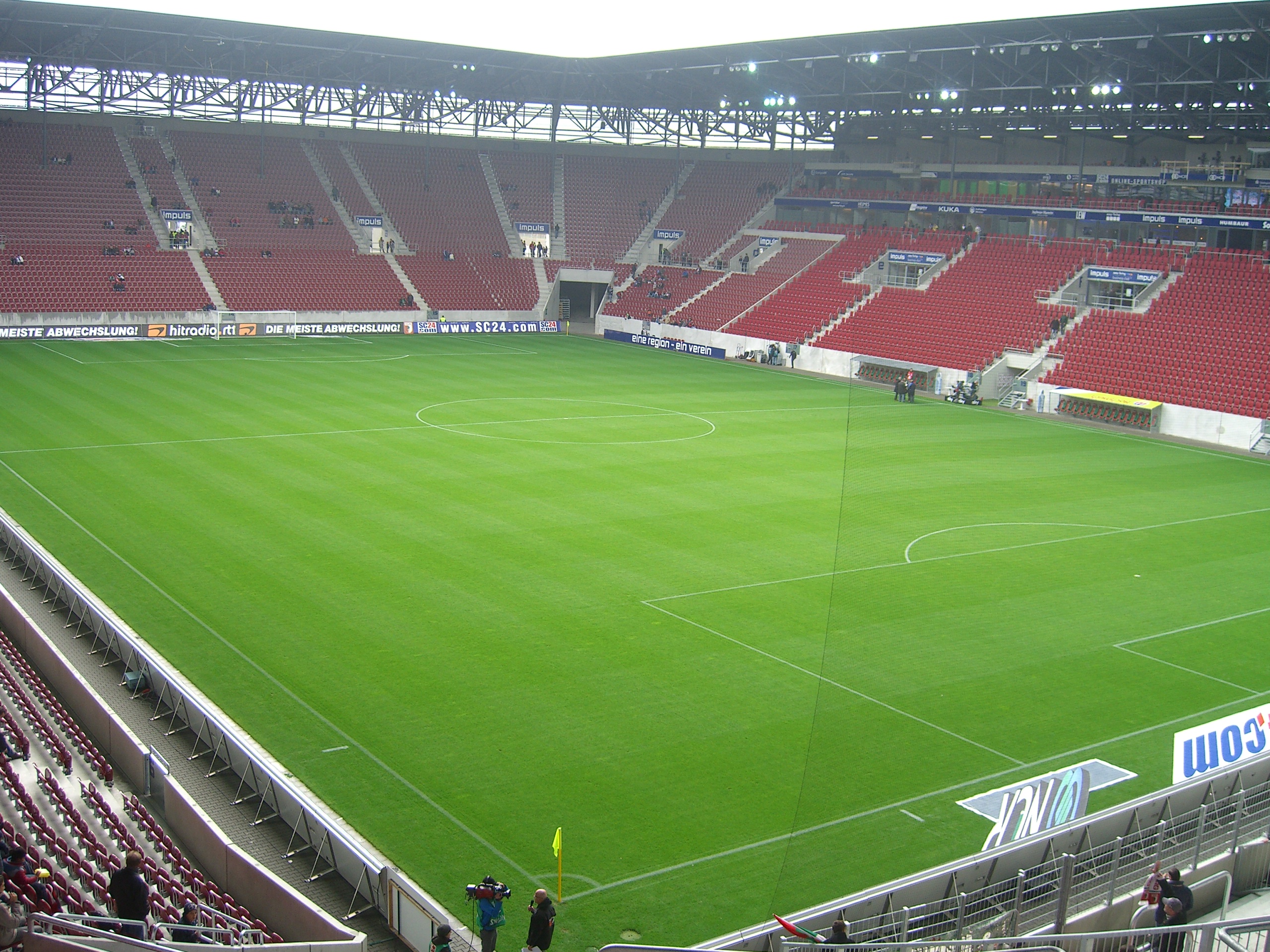