Jean-Kevin Augustin’s career is a rollercoaster of difficulties.  The French striker is in a dilemma on where to ply his trade next season. RB Leipzig loaned Augustin to Leeds with a buy option if Leeds gets promoted to the premier league. Leeds United got promoted to the premier league. It could have been a perfect deal for both clubs if the buy option of 21 million Euro was enforced.

However, Leeds does not want Augustin anymore, claiming a technicality that his contract expired in June. Although the coronavirus break extended the contract, Leipzig is insisting that a contract is a contract and should be honoured. Besides, Augustin has become surplus to requirements in Leipzig.

The outcome of the contract interpretation of both clubs might lead to a landmark ruling if the case goes to court. 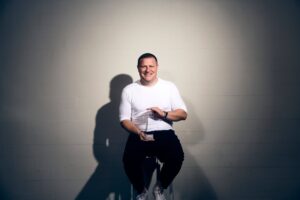